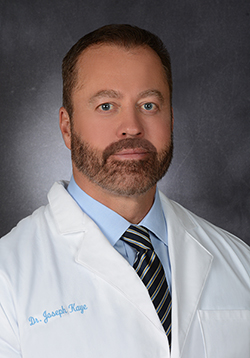 Sexual dysfunction, despite its stigma, is treatable, with a variety of options existing to address the underlying cause or causes of your sexual dysfunction. To schedule a consultation with a qualified healthcare provider in Belmont that specializes in sexual dysfunction treatment, call (781) 933-4200 or contact Dr. Joseph Kaye online.

For both men and women, certain lifestyle changes—such as losing excess weight, exercising regularly, quitting smoking and limiting alcohol consumption—may help improve sexual function. It is important to meet with a healthcare provider who can address your sexual dysfunction and provide advice, counseling and effective treatment. Schedule a consultation at a sexual health clinic in Belmont today. Call (781) 933-4200 or contact Dr. Joseph Kaye online.

Meet With A Sexual Dysfunction Specialist in Belmont
Request Your Appointment Today!